Departure for Fes City Tour to explore the old medina with an English speaking City Guide and lose yourself in the atmosphere of a city where muezzins call from the minarets at prayer times. There are said to be 9,400 narrow streets that contain mosques, Koranic universities (medersas), fountains, palaces and tanneries.

Begin your day with a panoramic view of Fes. Visit the following historical sites and places. The 14th Century Palace Gates of the King: The Royal Palace in Fes is one of the oldest (14th Century) and largest in Morocco.

Jewish Mellah:  The Mellah is a Jewish quarter located in the old cities of Morocco with a walled boundary. The Fes Mellah is also walled and it has a fortified gateway. These Jewish quarters are located near the royal residencies which enabled its inhabitants to be protected from the wrath of the Muslim populace. The Fes Mellah was once solely inhabited by Jews. This was the first “mellah” in Morocco and originated in 1438. In the early 14th century it was founded by the Merinids, beside Fes.  In contrast with the young Mellah of Casablanca, the mellah of Fes is over 650 years old. This picturesque neighborhood adjoins the royal palace, noted for its recently constructed bright brass doors. Jews took shelter in this palace during the 1912 pogrom.

Ibn Danan Jewish Synagogue: Fes was once home to a flourishing Jewish community during the 17th century and was also the location of two well known temples.  Rabbi Shlomo Ibn Danan Synagogue was built and founded by the Ibn Danan family, and the nearby Mansano Synagogue. The Ibn Danan synagogue has been added to the 1996 World Monuments Watch List and Fund.

Jewish Cemetery & Tomb of Solica: The cemetery contains the tombs of more Jewish saints than any other cemetery in Morocco. One of the more important saints is Lalla Solica, who was killed for refusing to convert to Islam.  Solica was born in Tangier in 1817. At the age of 16, she was courted by a Muslim man, but refused to marry him. To force her hand, the man went to the caid, the local government official.  The man told the caid that Solica could not refuse his offer of marriage because she was no longer Jewish, having converted to Islam of her own free will. When called before the caid, she refused to acknowledge having converted. The Sultan called her to Fes, where she again denied her conversion.  As a result, she was condemned to death for apostasy and killed in 1834.

Walk through one of the oldest and most beautiful preserved Jewish streets in Morocco from the time of the inquisition. Then, enter the Bab Boujloud (The Blue Gate of Fes) and walk to Palais M’nebhi.

The Bou Inania Medersa: The Madrasa Bou Inania  is a madrasa founded in AD 1351–56 by Abu Inan Fais, who also founded the Madrasa Bou Inania in Meknes. It is widely acknowledged as a major example of Marinid architecture. “Bou Inania” comes from the first part of the sultan’s name “Abou Inan”. The madrasa functioned as both an educational institute and as a congregational mosque at the same time. It is the only madrasa in Fes which has a minaret. According to history, religious leaders of the Kairouine Mosque advised Abu Inan Faris to build this Madrasa. It was the last madrasa to be built by the Marinides. The Marinid dynasty or Benemerine dynasty was a Zenata Berber dynasty of Morocco. The madrasa became one of the most important religious places of Fes and Morocco, gaining the status of Grande Mosque. The madrasa was renovated in 18th century.

Pottery & Zellij Tile Cooperative: A cooperative where old techniques of how zellij and pottery is made. Option to participate in making zellij tile or pottery making. Great for shopping for a purchase of fabulous pottery, zellij tiled tables, zellij fountains and more.

Dyers souk of silk, wool and cotton: The dyers market, located along Rue de Teinturies, is the best place to see the dying vats which have been used for centuries to soak the skins of sheep, goat, cows and camels after they have their hair and flesh removed. You will see many tanned hides colored with natural pigments ranging from shades of brown, black, turquoise fuchsia, yellow and orange.

The Tannery: The Chourara or the Tanner’s Quarters is the most lively and picturesque souks in Fès. The Tanneries are often located near watercourses like the Wadi Fès and at a distance from residential areas due to the strongly unpleasant smells they produce. See the wide array of leather work, a tradition of Fes.

University of Kairouine: Founded in 859, this university is one of the leading spiritual and educational centers of the Muslim world and is considered the oldest continuously operating institution of higher learning in the world.

Mausolem and Zaouia Moulay Idriss: A zaouia (shrine) dedicated to and the tomb of Moulay Idriss II, who ruled Morocco from 807 to 828 and founded the city of Fès for the second time in 810.

Nejarine Square: This interesting square is dominated by the beautifully restored Nejjarine Wood Museum housed in an 18th-century funduq. There’s also a superbly decorated wall fountain. Browse the shops before venturing into the carpenters’ souk with its amazing array of glitzy wedding chairs.

Cross the carpenter area go through the Attarine street filled with scents of Fes such as spices, oils.

Shopping and exploration Carpet Shop, Scarves and local handicrafts: Antique and Modern Carpets is one of the places in Fès el Bali where you can see a Berber carpet demonstration. Retrun to your accommodation. End of our service.

All kinds of services and tours, just ask us where you want to go and we will take you. 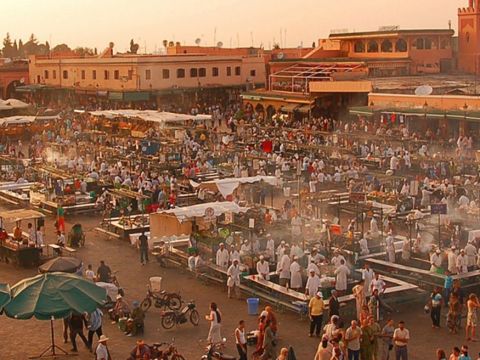 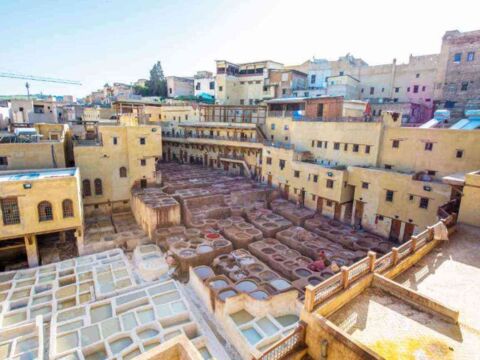 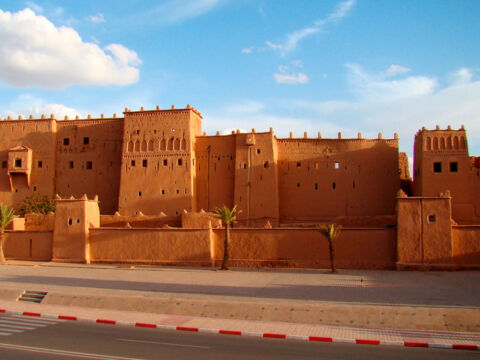 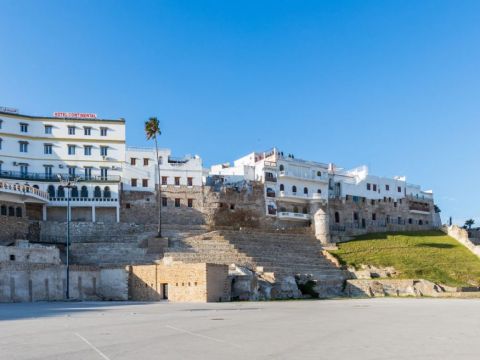 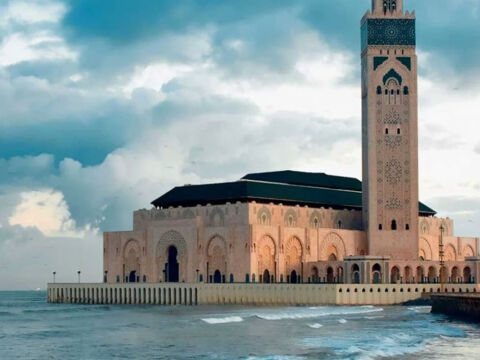